Skip to content
Latest News:
How to Find the Best Wi-Fi Channel for Your Router: A Step-by-Step Guide
Download the Best Virtual WiFi Router Software for Windows
Optimize Router Settings for Speed 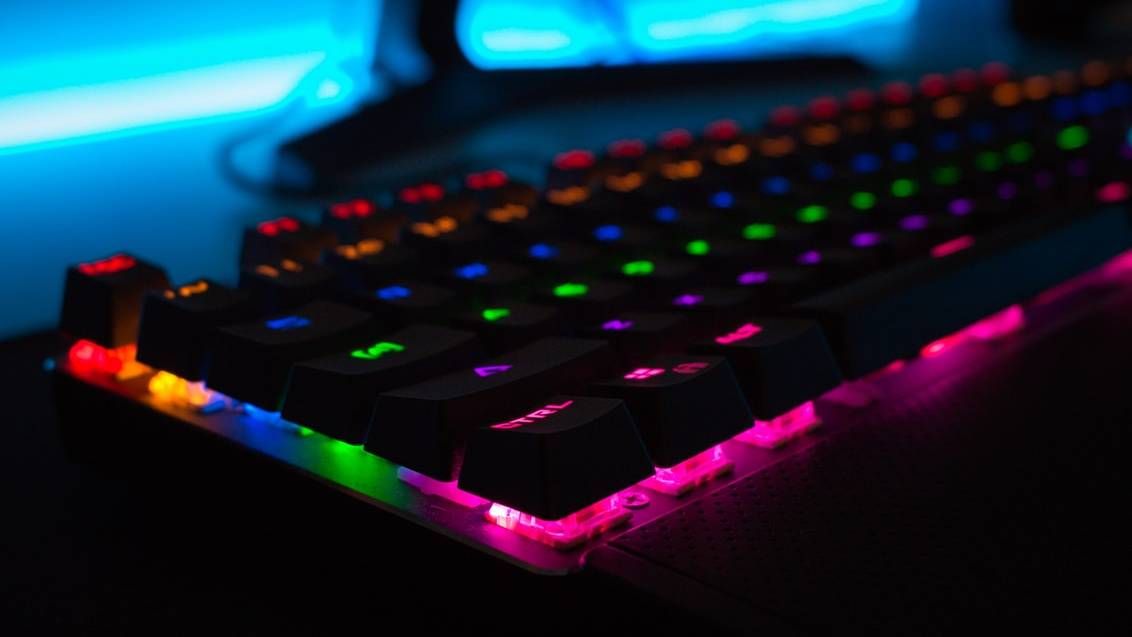 The right VPN service can unlock the door to the entire (internet) world, breezing past country-restricted content, blocked websites, and making users completely anonymous on the web. A big drawback? Internet speeds can take a bit of a hit.

So, why on earth would any gamer need a VPN if it comes between them and fraggin’ others during intense multiplayer warfare? Well, if you find a good enough VPN service, gamers will gain the plentiful perks of a VPN without sacrificing that essential low ping rate to no-scope suckers. So guess what? We’ve put together a list of some of the best VPNs for gaming.

There are many VPNs to download that may be completely free to use, but you’ll find that being costless comes at a price (surprise, surprise). The limitations of a free service include limiting bandwidth, fewer servers to connect to, and setting a data limit — none of which are ideal for a long gaming session. It pays to, erm, pay.

There are plenty of more reasons why you should use a VPN, and if you’re inclined to finally opt for one, you may as well choose the very best VPN services around. For the gamers, stick to the VPNs here.

Why choose a VPN for gaming?

Without a gaming VPN, some gamers don’t get to access the latest multiplayer or single-player titles when they are released, and it usually comes down to a country’s rules and regulations on censorship, licensing or age ratings. In some cases, they may never be released in a country. Take PlayerUnknown’s Battlegrounds, which has been banned in China, Afghanistan and India, or the many games initially banned in Australia, including The Medium and Hotline Miami.

Connecting to a VPN outside of these countries fixes any roadblocks, meaning gamers can get full access to any game available. Additionally, if certain regions offer early access to an upcoming game or if a game is released in another country first, guess what? Gamers can connect to the appropriate VPN server and start playing. Even better, some gaming deals vary per location, so a VPN offers gamers complete access to them all.

Along with giving gamers access to other regions to test their multiplayer prowess abroad, a VPN for gaming can offer essential protection. For the streamers, it can hide their IP address and private information from prying eyes. In those heated (and salty) multiplayer games, distributed denial-of-service (DDoS) attacks run rampant, and a VPN can help prevent gamers, pro or amateur, from being vulnerable to these attacks. So, more inclined to use a VPN for gaming now?

In order to test each VPN, we used speedtest.net, which measures the ping rate, download speeds, and upload speeds of our internet while connecting to a server. The lower the ping, the less lag there is while gaming online. Ideally, a ping rate measuring 50 milliseconds or below is good for playing multiplayer games, which all of the VPN services below got results in. Keep in mind, the further away a VPN server is from your real location, the slower the internet speeds. For example, while I have an average ping of 6ms in the U.K., connecting to servers in Australia means my ping rate is more likely to shoot up over 300ms.

The best overall VPN for gaming

If a VPN service can actually improve internet speeds, what competitive gamer wouldn’t opt for it? NordVPN is known for offering ultra-fast speeds, and it definitely delivered in our tests.

It has multiple servers in all the essential countries, and each one, whether it’s in the U.S., Hong Kong, or the other 57 countries gamers can connect to, delivers amazing and reliable connection speeds. Sure, it may not have the most countries to connect to, but it has the most popular regions any gamer would need.

NordVPN also claims its VPN service can avoid bandwidth throttling by hiding data traffic, which means less lag when gaming. I measured a ping rate of 6ms when playing Valorant so that claim is true. NordVPN also has an incredible amount of servers to connect to, meaning if one doesn’t seem to be doing online gaming justice, it’s easy to jump on another one. NordVPN also gives users the complete rundown of the best ways to set up a VPN for any console, whether it be PC, PS5, Xbox Series X or Nintendo Switch.

ExpressVPN has pretty much everything going for it: more than enough servers, amazing connection speeds, a brilliant user interface for easy navigation, and an exclusive MediaStreamer service specifically designed to make streaming better on consoles (although sacrificing the security of a VPN).

Now, thanks to its in-house Lightway security protocol, everything just got faster, which is great news for gamers. With access to 160 locations in 94 countries, gamers will get the low ping rate they are looking for in neighboring countries, stable connections, and, thanks to its plentiful amount of servers, traffic slowing down speeds won’t be an issue. If I can play Google Stadia using a VPN without a stutter then the VPN is doing a fine job.

ExpressVPN is also extremely easy to set up. There’s support on its main page to help gamers set up the ExpressVPN app on routers so they can connect to a VPN via their consoles. The only real drawback is ExpressVPN’s price, being a tad more expensive than others that may achieve the same internet speeds or have a greater number of servers. Still, gamers can’t go wrong with this service.

An all-round VPN for gaming

-Inconsistent server speeds -Can be pricey

In terms of numbers, CyberGhost blasts the competition away. The number of devices it works on? Everything. Amount of servers? A whopping 6,900 (and growing). The countries available? A nice 90. It even has a 45-day trial period for annual subscriptions, which is a smidgen longer than ExpressVPN’s and NordVPN’s 30-day money-back guarantee.

It’s a premium service that, unless you opt for its three-year annual plan, comes at a bit of a premium price. It’s a tad disappointing that some servers aren’t as speedy as others on this list. While this isn’t an issue for looking to access the PlayStation Store in different regions, or simply to play a single-player game, it can slow down internet speeds to the point where I lost connection in a game of Overwatch.

Although, the ability to easily navigate through its thousands of servers means if one isn’t offering consistent speeds, the next one definitely could. If you want it all, CyberGhost won’t disappoint.

A fantastic VPN choice for gamers

IPVanish wasn’t made with gamers in mind, but its user interface’s cool black and green (akin to Razer) certainly says otherwise. It even shows a constant graph of your internet speed.

However, the most attractive feature IPVanish offers is letting users sort the VPN’s servers by ping rate. Looking for the best server offering below 50ms? IPVanish sorts that out easily, and it delivers on those below 50ms ping rates, too. The user interface may not be to everyone’s taste, especially on iOS and Android devices, as it isn’t the easiest to navigate around compared to other VPN services. However, a bit of exploring will sort that.

Whether connecting to the U.S. or Germany, my connection never dipped out and speeds were consistently fast. That being said, with there being fewer servers and a lot of countries, users might run into problems if a country’s server isn’t working. Fewer servers mean more chances of higher traffic on a single server that will cause slower internet speeds.

That being said, its unlimited connections (just like Surfshark) are a major win in our books, making IPVanish a fantastic option for those with a substantial number of gaming devices, or anyone looking to start up a fairly lengthy LAN party session.
See our full IPVanish review

If there are multiple gamers in one household, look no further than Surfshark. With just one account every PC, router, console, smartphone, you name it,  can use a VPN. What’s more, it all comes at one of the best prices a VPN service can offer. That’s attractive for those who often throw LAN parties.

From hiding your IP address in messaging apps like Discord and protecting gamers from DDoS attacks to bypassing otherwise region-locked content or deals, Surfshark wants to be your go-to VPN for gaming.

The only downside of Surfshark is its speed and connection stability, which is an essential feature for gamers. That’s not to say Surfshark’s internet speeds aren’t fast, as gamers will still get low ping rates below 50ms and high download speeds, but some country’s servers can be unreliably slow and can be prone to connection dips. More often than not though, you’ll be able to one-shot players without a hitch.

Round up of today’s best deals