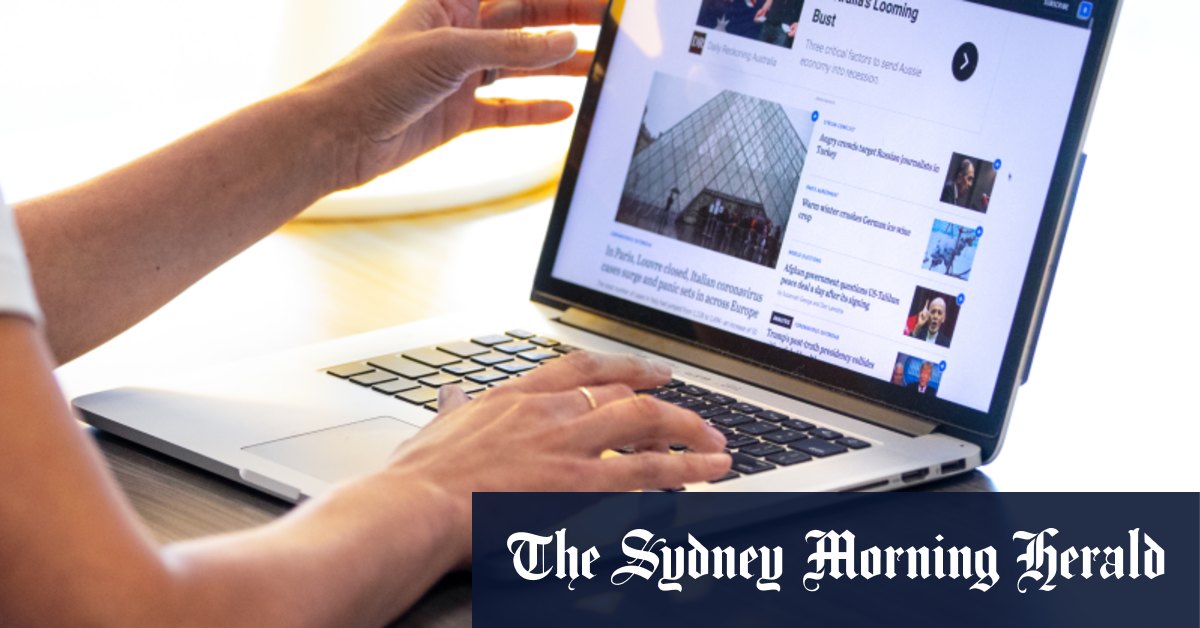 Access to news websites and social forums across the world has been restored, after a major outage hit dozens of popular websites on Tuesday night for over an hour.

Visitors to The Age, The Sydney Morning Herald, The Australian Financial Review, The Guardian and the BBC received error messages when trying to access the sites from about 8pm on Tuesday.

The Fastly outage affected news organisations around the world.Credit:Simon Schluter

Reddit, Twitch and Pinterest also went down, in addition to CNN, The New York Times and the UK government’s home page.

Technology teams for Nine publications, including this masthead, confirmed that the issue was linked to content delivery network (CDN) vendor Fastly.

CDNs are distribution networks that allow for the very quick flow of digital information between internet servers.

The servers are located in data centres across the globe that are connected by underwater cables.

Fastly is one of four hosting service providers that look after CDNs, the other three are Akamai, Cloudflare and Amazon Web Services.