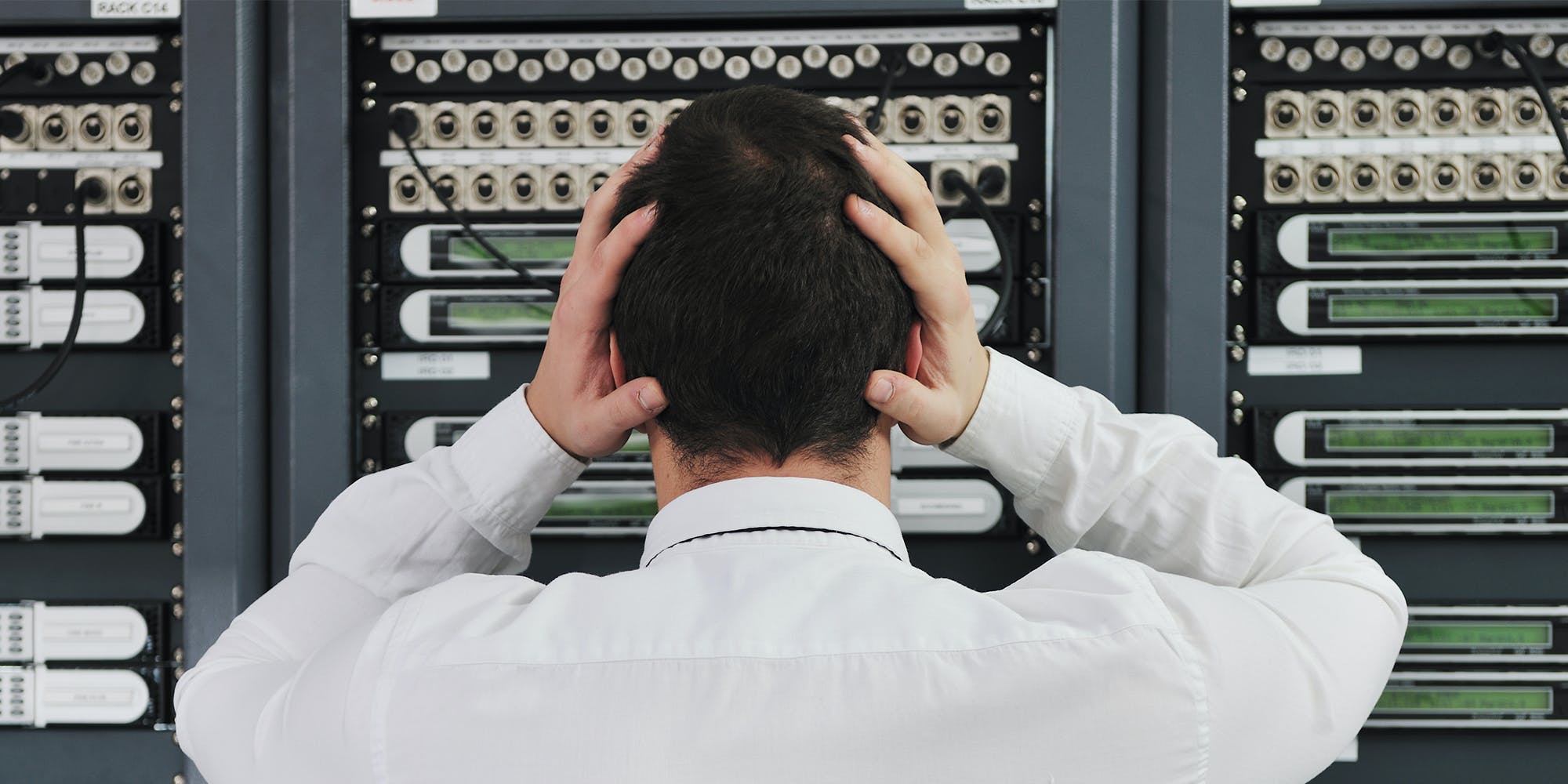 Early Tuesday morning, internet users woke up to a broken internet. Major websites like Amazon and Reddit and news websites like the New York Times experienced outages. The reason for the mass-outage was issues with cloud platform provider Fastly.

But what is Fastly and what happened to cause such a widespread outage online?

Fastly is a cloud service company based in San Francisco. Essentially, the company works behind the scenes with popular websites by offering a content delivery network (CDN).

The CDN uses “strategically distributed” data centers, or points of presence (POP), to help websites and apps load faster by making the distance between users and servers smaller.

A 503 error indicates that a server is not ready to handle a request, as Mozilla explains, and “common causes are a server that is down for maintenance or that is overloaded.”

Downdetector, a website where people can report outages online, shows a spike in reported outages on a number of websites all around the same time.

The outage touched a number of high-profile websites, which reportedly included: Amazon, eBay, Twitch, Hulu, HBO Max, Reddit, the New York Times, CNN, the Guardian, and even the website for the British government.

Around 5am CT, Fastly posted on its website that it was “investigating potential impact to performance with our CDN services.”

Fastly’s status page updated consistently over the hour to note that it was investigating the issue, before identifying the problem after roughly 45 minutes.

On Tuesday morning around 6am CT, Fastly tweeted that it had identified a “service configuration that triggered disruptions across our POPs globally and have disabled that configuration.”

We identified a service configuration that triggered disruptions across our POPs globally and have disabled that configuration. Our global network is coming back online. Continued status is available at https://t.co/RIQWX0LWwl

Ultimately, the outage lasted for roughly an hour.

Andrew Wyrich is the deputy tech editor at the Daily Dot. Andrew has written for USA Today, NorthJersey.com, and other newspapers and websites. His work has been recognized by the Society of the Silurians, Investigative Reporters & Editors (IRE), and the Society of Professional Journalists (SPJ).